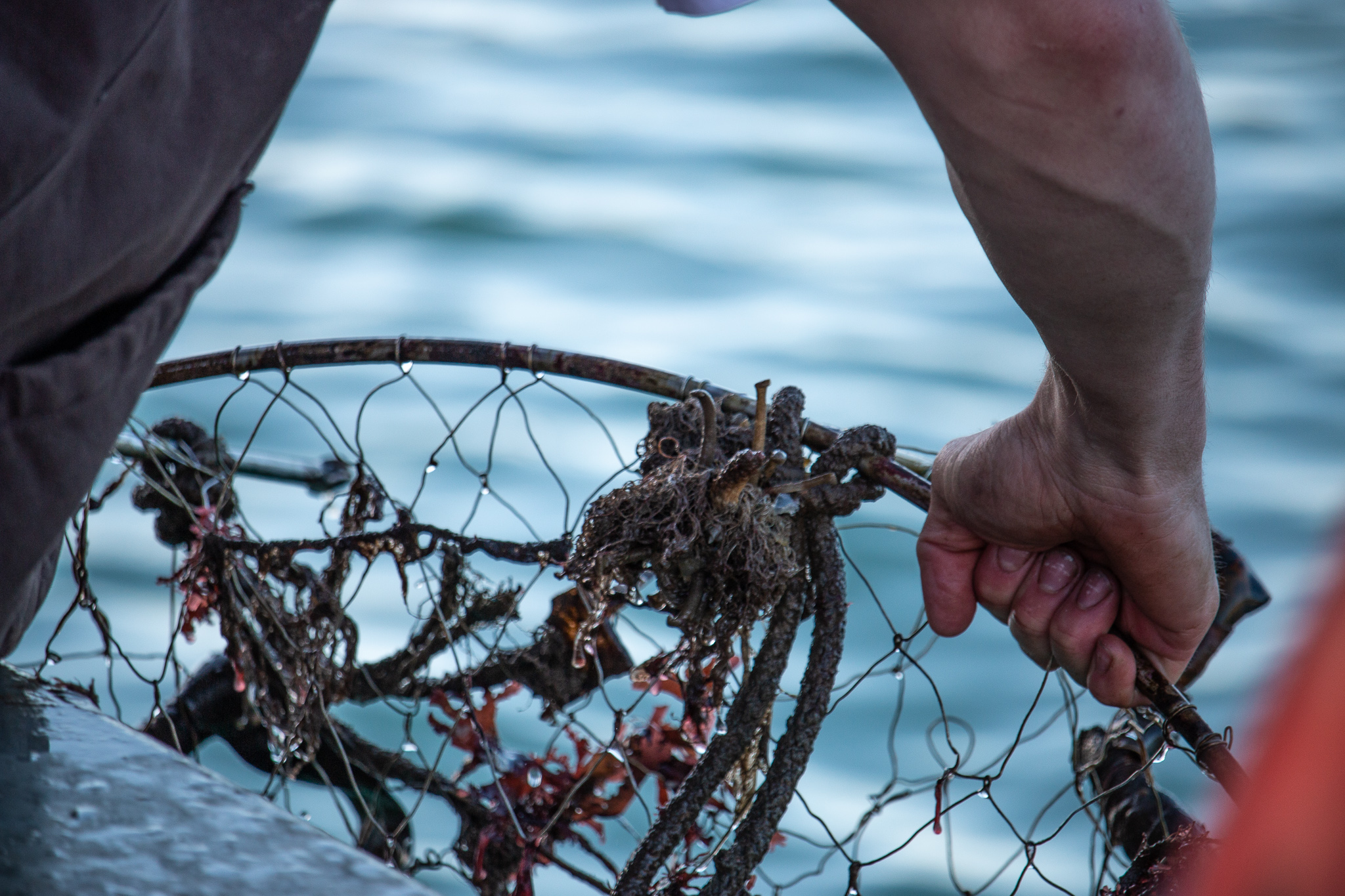 Lost gear, often called "ghost gear," describes any fishing gear that has been lost or abandoned at sea. Fishing gear losses are usually caused by bad weather, underwater snags like hidden rocks or other gear, encounters with boats, or (extremely rarely) deliberate abandonment when there are no other options. Replacing lost gear represents a major expense for fishermen and the lost floats, traps, nets, etc. are a major source of pollution, which is especially troubling on otherwise pristine stretches of the BC coast.

In BC design changes were implemented years ago which for the most part ensure lost gear does not continue to fish, however those design measures are lacking in many other areas of the world, resulting in ghost gear.

We are members of the Global Ghost Gear Initiative (GGGI), an international alliance of stakeholders collaborating to tackle gear loss problems globally. Working within this global framework, we collaborate with fish harvesters, Fisheries and Oceans Canada, and local and regional governments to monitor ghost gear on the B.C. coast, with the goal of eliminating it entirely. 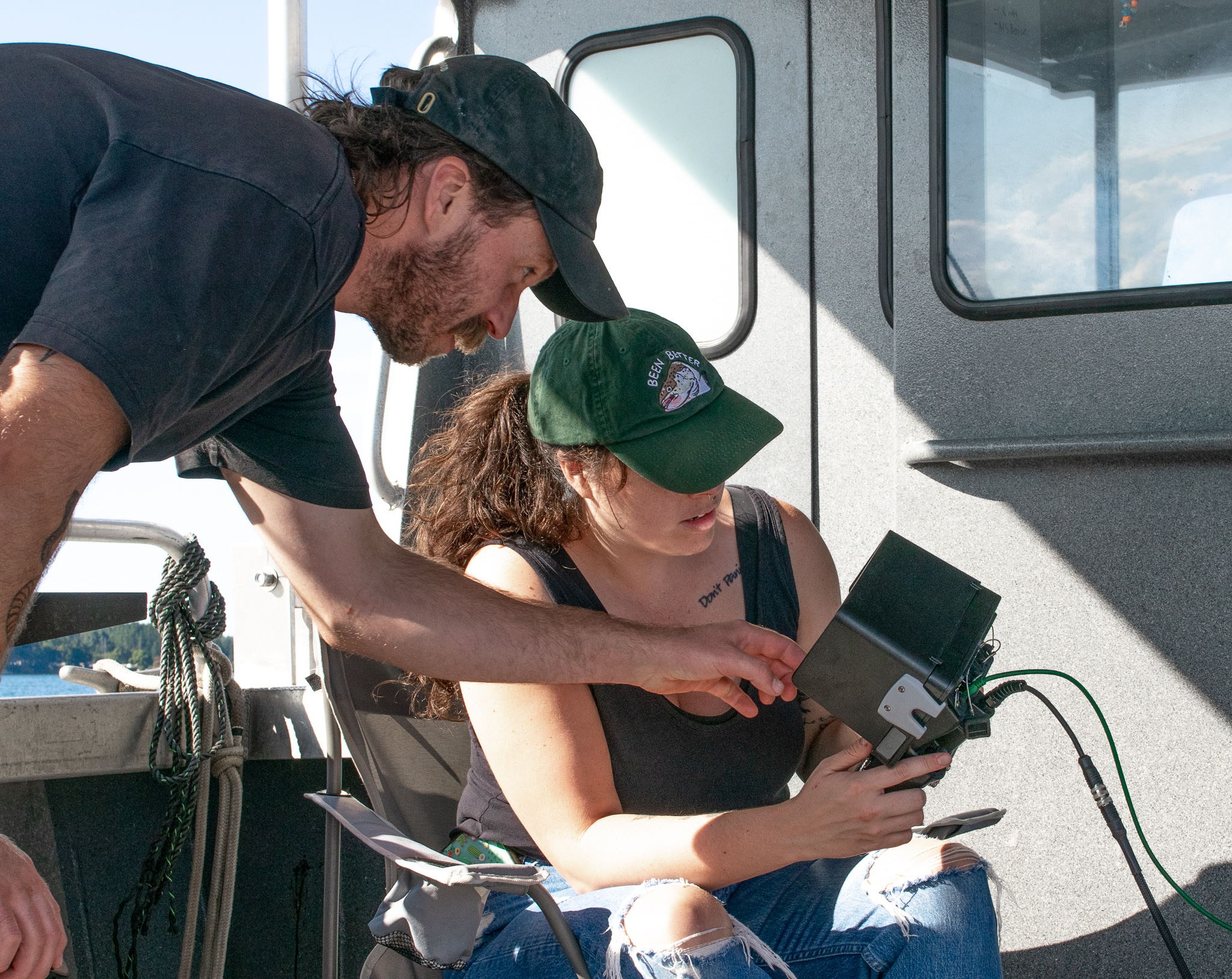 We approach gear loss from many angles, beginning with collaboration with commercial fish harvesters to understand why and where gear is lost, and then working to retrieve it!

We work with fishermen to gather local fishing knowledge and identify common causes and locations of gear loss. Building on that we can map gear loss hot spots through a combination of reported gear loss and predictive mapping. We also partner with fish harvesters who have the tools and expertise to collect lost gear. Once it’s retrieved it’s either returned, reused, or recycled.

Blog Post: Fishing for Fishing Gear: Keeping our fisheries as clean as they can be (2021)