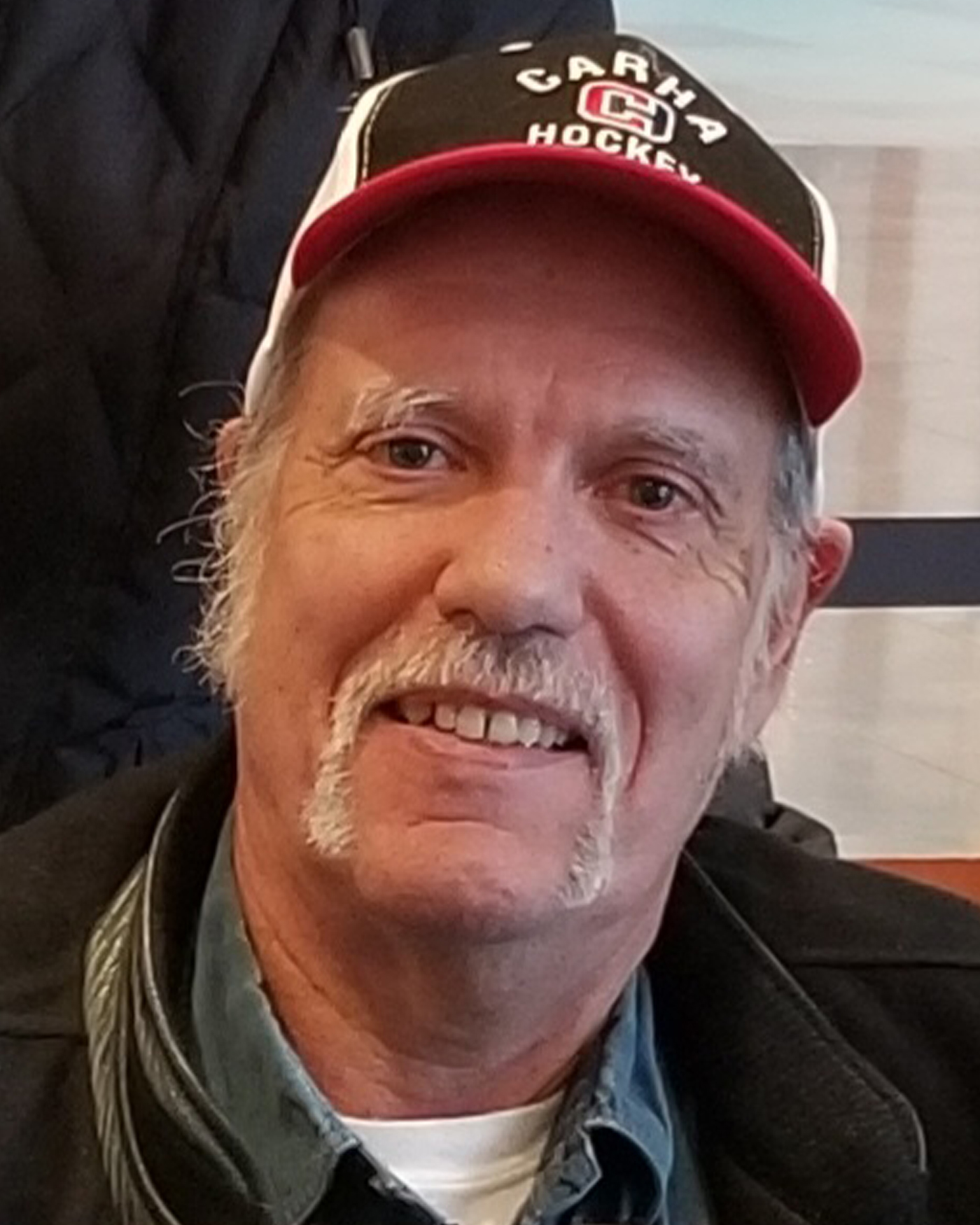 John has fished for 52 years, primarily for salmon and herring. He has also harvested halibut, shrimp, crab and oolichan. He is a longtime member of the United Fishermen Allied Workers Union; he is also currently the president of the Delta Fishing Heritage Society, and vice president of the Ladner Fishermens’ Co-op Hall. 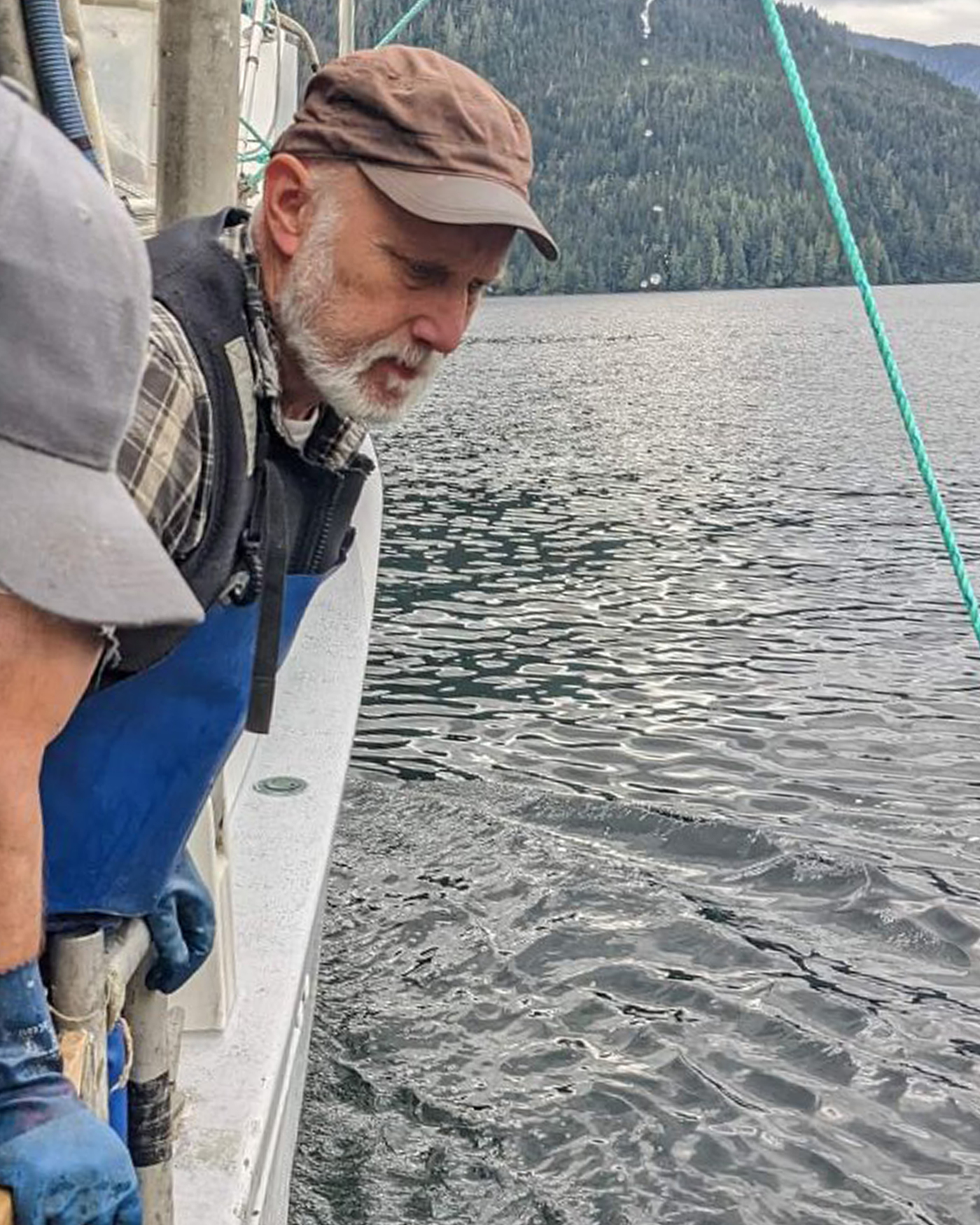 Guy Johnston - Secretary-Treasurer
Guy has been fishing the BC coast for over 40 years. He has worked in many fisheries, but currently harvests prawns and trolls for salmon in the north and inside waters, which he sells through a Community Supported Fishery (CSF) for 10 years. He sits on the General Executive of the Fishermen’s Union, the Prawn Industry Caucus as well as the Area H harvest committee. 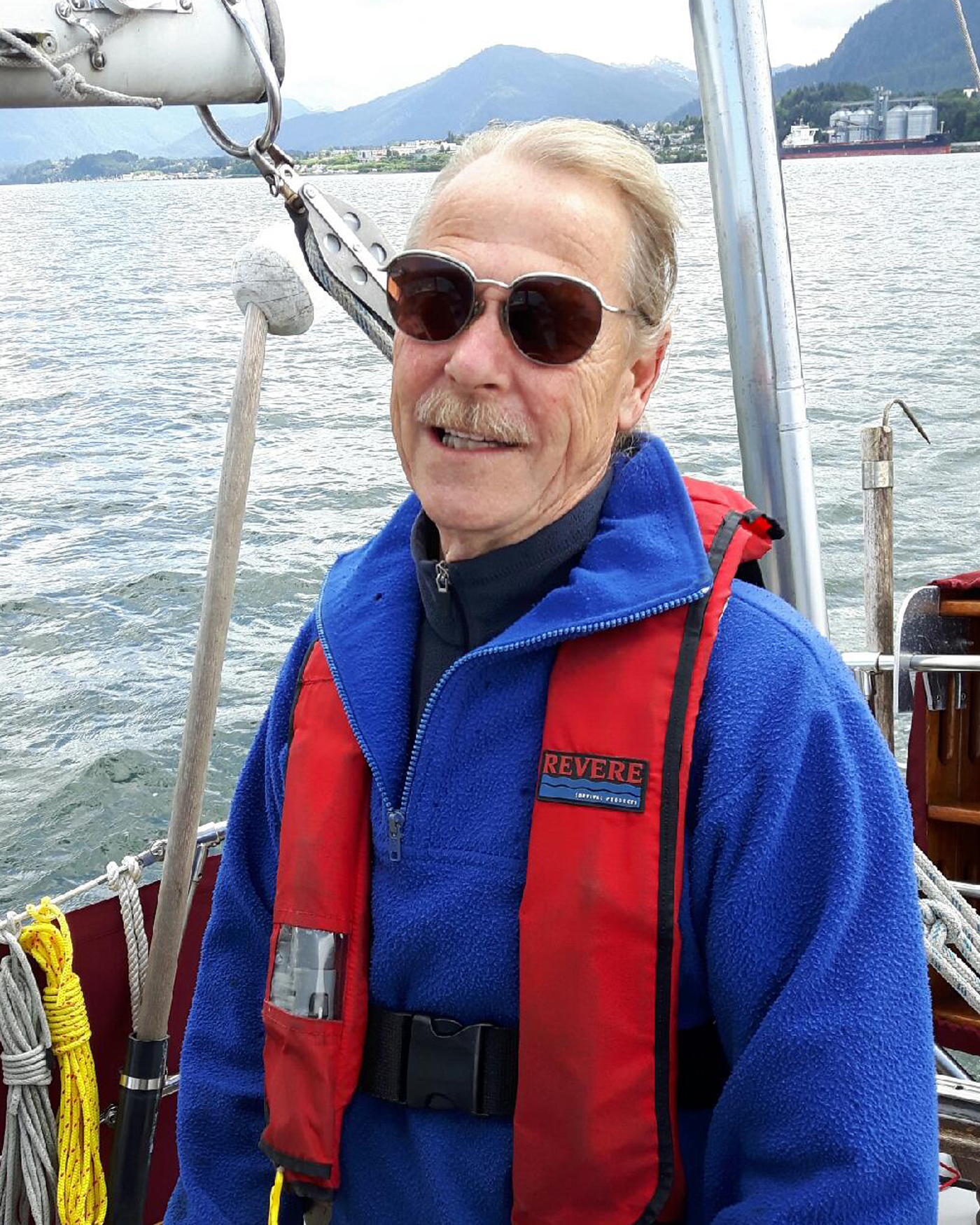 Des started fishing in the mid-1970s as a deckhand on salmon and halibut boats after coming to the B.C. coast to take a break from school. He never left and, after a decade on the water, bought his own boat and actively fished until retiring in 2007. Since, he has worked as a representative for fishermen pushing for community-based, socially responsible, sustainable fisheries as a member of our board, as chair of the Coastal Community Network of B.C. and the Friends of Wild Salmon. He is the elected representative of the Mainland North Coast (area A) of the North Coast Regional District. 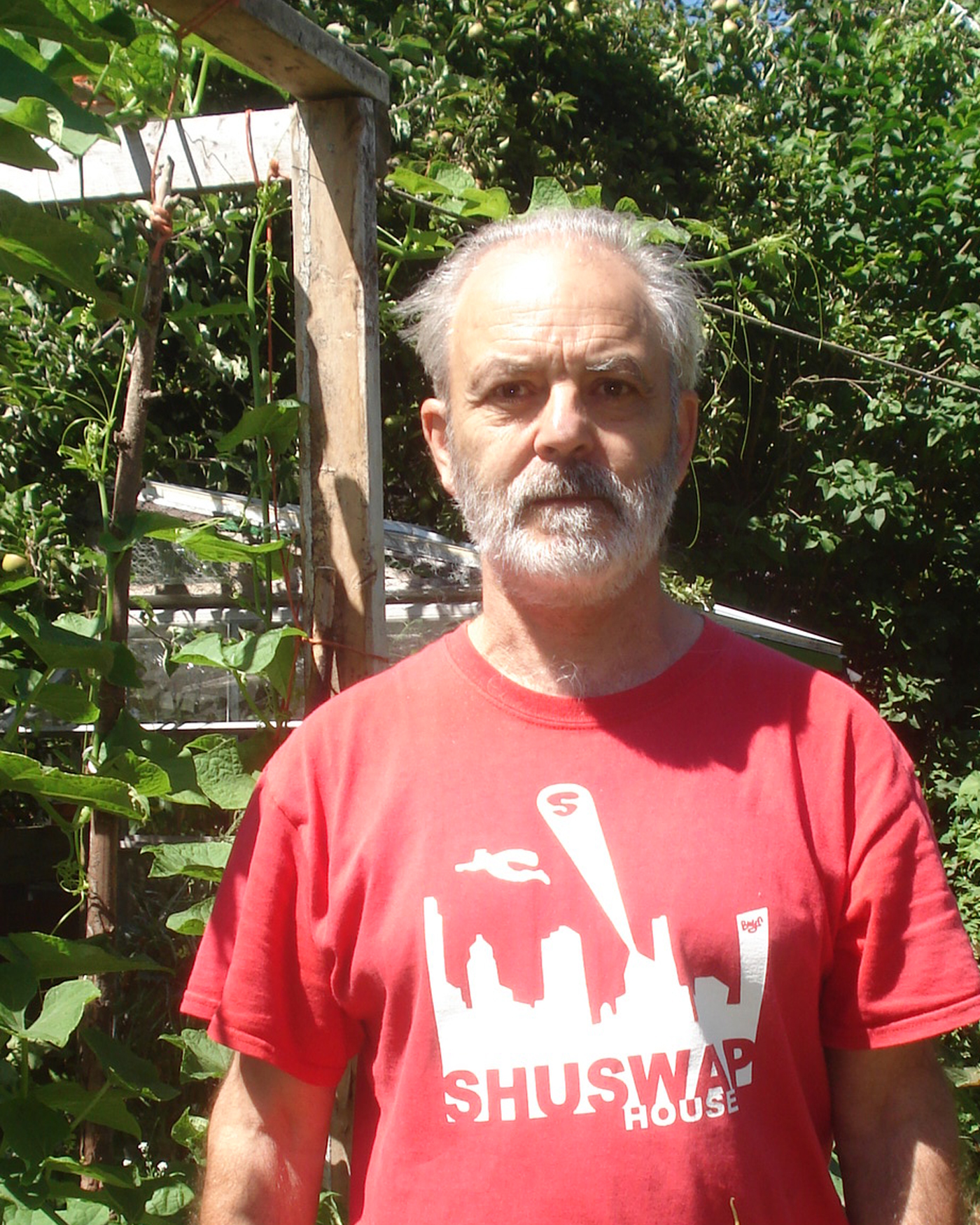 Michel started sailing aboard his father’s one-cylinder, gas-engine-powered commercial troller in 1959, when he was six years old. He entered the industry as a seine crewman in 1978 and worked on boats and ashore until 2018. He has worked as a salmon seine and gillnet crewman, crab and prawn deckhand, shore-worker, and as a tender-man in the herring and salmon fisheries. Michel was also the assistant editor of the United Fishermen’s and Allied Workers Union (UFAWU) newspaper The Fisherman from 1990 to 1995. 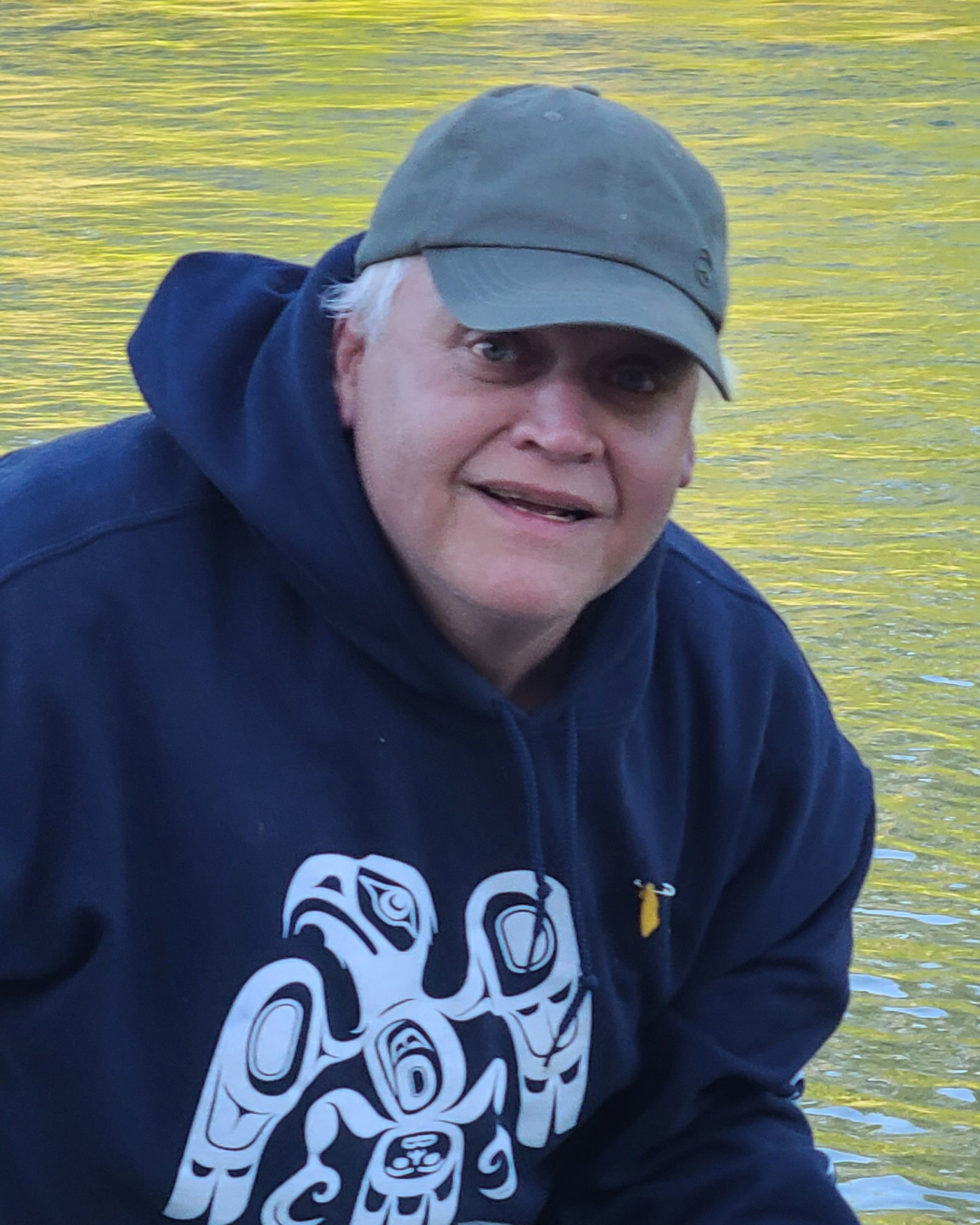 Arnie is a member of the Haida Nation and a descendant of Chief Weah. His Haida name is Tlaatsgaa Chiin Kiljuu, which means strong salmon voice. Arnie was born into a fishing family of activists in the UFAWU and he followed suit. He spent 37 years in the fishing industry and spent over 30 years fighting for the environment with TBuck on issues from pesticides to Kemano 2 to fish farms and many other campaigns to protect salmon habitat and the environment. Arnie now works as an aboriginal advocate in Prince Rupert and still maintains a very close tie to the fishing industry and helps with TBuck campaigns.